The first beta update version of PUBG Mobile will be launched soon, expected to bring some bug and glitch fixes to better gaming experience for all players.

The forthcoming PUBG Mobile v1.0 Beta Update was already announced by the developers soon after the launch of the PUBG Mobile 0.19.0 update. For your information, before rolling out the 0.19.0 update globally, bringing a wide array of changes and new features to the game, Tencent Games implemented the beta testing around a month to fix all the bugs and glitches that players were experiencing in the game. Now, gamers should be ready for the next beta testing stage!

There have not been any confirmations about PUBG Mobile Beta Update release date yet, but the recruitment for the next beta phase has already started, if you are interested in it, make sure you apply for it now. Soon after launching the 0.19.0 update, the developers announced that they would implement the forthcoming beta testing phase for PUBG Mobile. Below here are the details of the beta update of the game!

The official announcement on the forthcoming PUBG Mobile Beta version

As can be learned from the official announcement made by GameExp that officially manages the beta testing of the PUBG Mobile update, a new PUBG Mobile beta version is confirmed to be released soon. Besides this announcement, the team is in search of some active game testers who can join and test the game, but these game testers must meet the requirements that are mentioned below:

“A newer version of PUBG MOBILE is coming very soon and you are chosen to be a tester! This time of course we have exactly the things you want. In order to provide better assistance for PUBG MOBILE BETA 1.0 the channels will be reopened on Monday, August 3rd.”

After PUBG Mobile 0.19.0 update, players will experience a new series that has been introduced, together with the forthcoming update list that is set to start from 1.0 version, instead of experiencing the v.0.20.0. If you are playing on 0.19.0 version, feel free to explore all new features, content, and additions, and make sure you stay tuned to more updates with new information as well as more guides on PUBG Mobile 0.19.0! 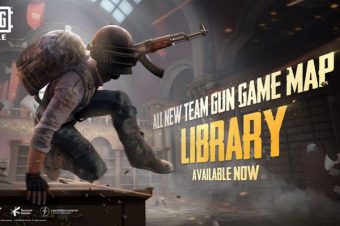 What You Need To Know About The New Library Mode In PUBG Mobile 0.19.0

PUBG Mobile Arena Play is one of the best game modes for players to master. At the moment, there are... 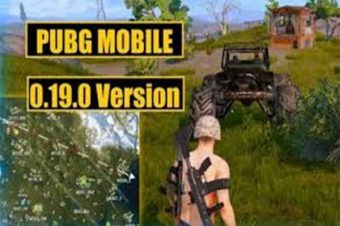 PUBG Mobile 0.19.0 Adding A Lot Of Exciting Features And A New Map

When PUBG Mobile 0.19.0 will be released and which features it will contain? According to leaks collected from various sources,... 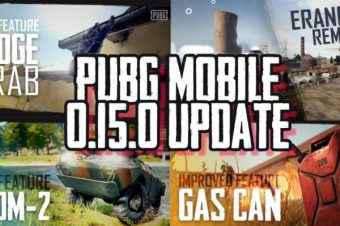 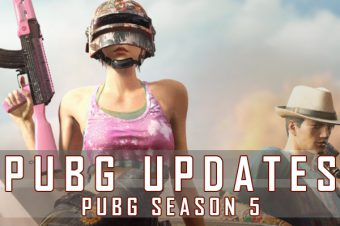 No more PUBG Season 4! Let's have a new experience with PUBG Season 5 packed with a wide range of...